This year’s second ceremony of Afghan pilots took place exceptionally due to the COVID-19 measures without the participation of our distinguished guests. The Fixed Wing 11098 has already been the tenth group of students in the Czech Republic provided by LOM PRAHA TRADE. These students underwent rigorous training, including not only theory and aviation English, but also practical training hours on the Cessna 208 Caravan. We realize pilot training for afghan pilots on the aircraft Enstrom 480B at the Aviation Training Center (CLV), which is a part of the state enterprise LOM PRAHA, as well. 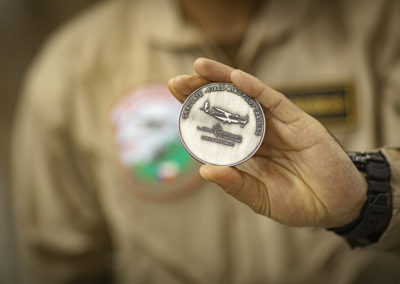 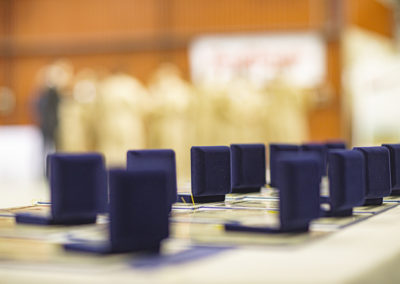 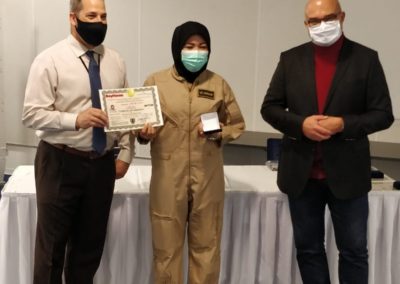 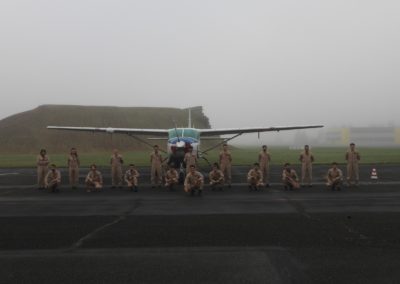