“The LOM PRAHA TRADE company supports a range of charity projects in the Czech Republic, primarily in the field of arts and education.” LOM PRAHA TRADE is a socially responsible company. Our employees are aware of our social responsibility within broader contexts, and for this reason, on their initiative the company supports various charitable projects, in particular arts and education.

The commercial activity of the LOM PRAHA TRADE company goes hand in hand with our charity activity. For example, we have provided financial support to the Na Bulovce Hospital.

Since its establishment, LOM PRAHA TRADE has systematically supported arts in the Czech Republic. At the present time we are the general partner of the Prague Chamber Orchestra.

Within the framework of education we supported the Military Aviation Club in the turn of Náměšť nad Oslavou at the occasion of the celebrations of the 60th anniversary of the foundation of aviation crew units in Náměšť nad Oslavou.
Via our own Endowment Fund of historical aviation of the Czechoslovak Republic, we support activities directed towards disseminating knowledge about the history of aviation, aviation technology and the aviation industry, primarily within the territory of the former Czechoslovakia. The mission of this endowment fund is to implement projects for the renovation of functional copies of historical aircraft, the testing of these copies and the securing of their long-term operation. In addition, the endowment fund endeavours to support research and education, publication activity and documentation of the history of aviation and the aviation industry.

In the past we have contributed for example to the 11th annual Hanácká laťka sporting event. Since 2016 we have supported the Czech Cup for Wheelchair Athletics and the Czech Republic Wheelchair Championships – CZECH OPEN in Olomouc.

Recently we have supported the following organisations: 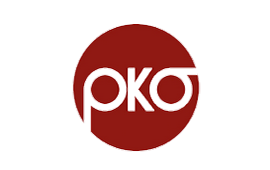 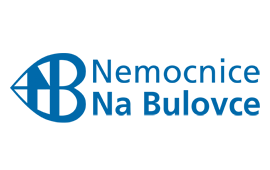 Our company LOM PRAHA TRADE has entered concluded a contract on joint fulfilment into an agreement with the company EKO-KOM, a.s., thereby meeting its obligation to ensure proper collection and use of wastes and packaging. We are integrated into the Joint Fulfilment System of EKO-KOM.